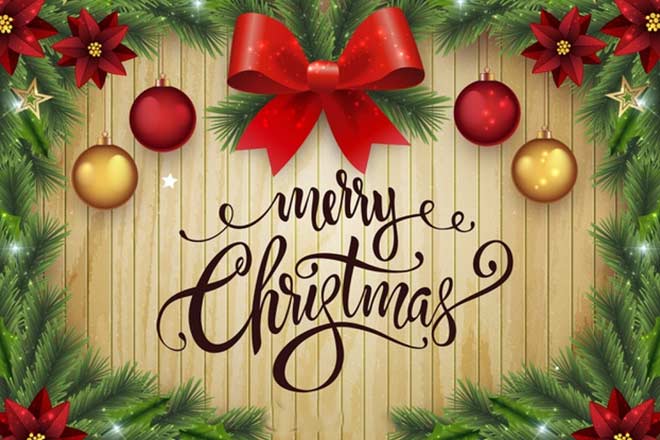 Christmas is celebrating on December 25 every year. Christmas celebrates the birth of the baby Jesus who brought the message of peace to the world on Christmas day. Between 36 and 14 BC, Palestine was ruled by Herod the Great, a Roman emperor under Octavius ​​Augustus. Roman authorities ordered their subjects to come to Bethlehem for a census.

A carpenter named Juse, a native of Nazareth, came to Bethlehem to spend the evening with his pregnant wife, Mary. It was useless. Eventually, they had to stay in a cave. Jesus gave birth to Mary the night before. Three wise men came to Bethlehem’s birthplace in the light of the coming of a comet in the sky on this fateful day. And realized that there was a great birth that would be of great service to the world. It was a wonderful event that led to Christmas.

Sri Lankans go to church at midnight on December 24th and participate in the liturgy. Then there will be a grand celebration on the 25th.

Celebrating Christmas in the form of a baby cottage in the cave, sending greetings to friends, carol singing, etc., are popular features of Christmas. In addition, there is another popular character. It was the grandfather who won the love of both children and adults.