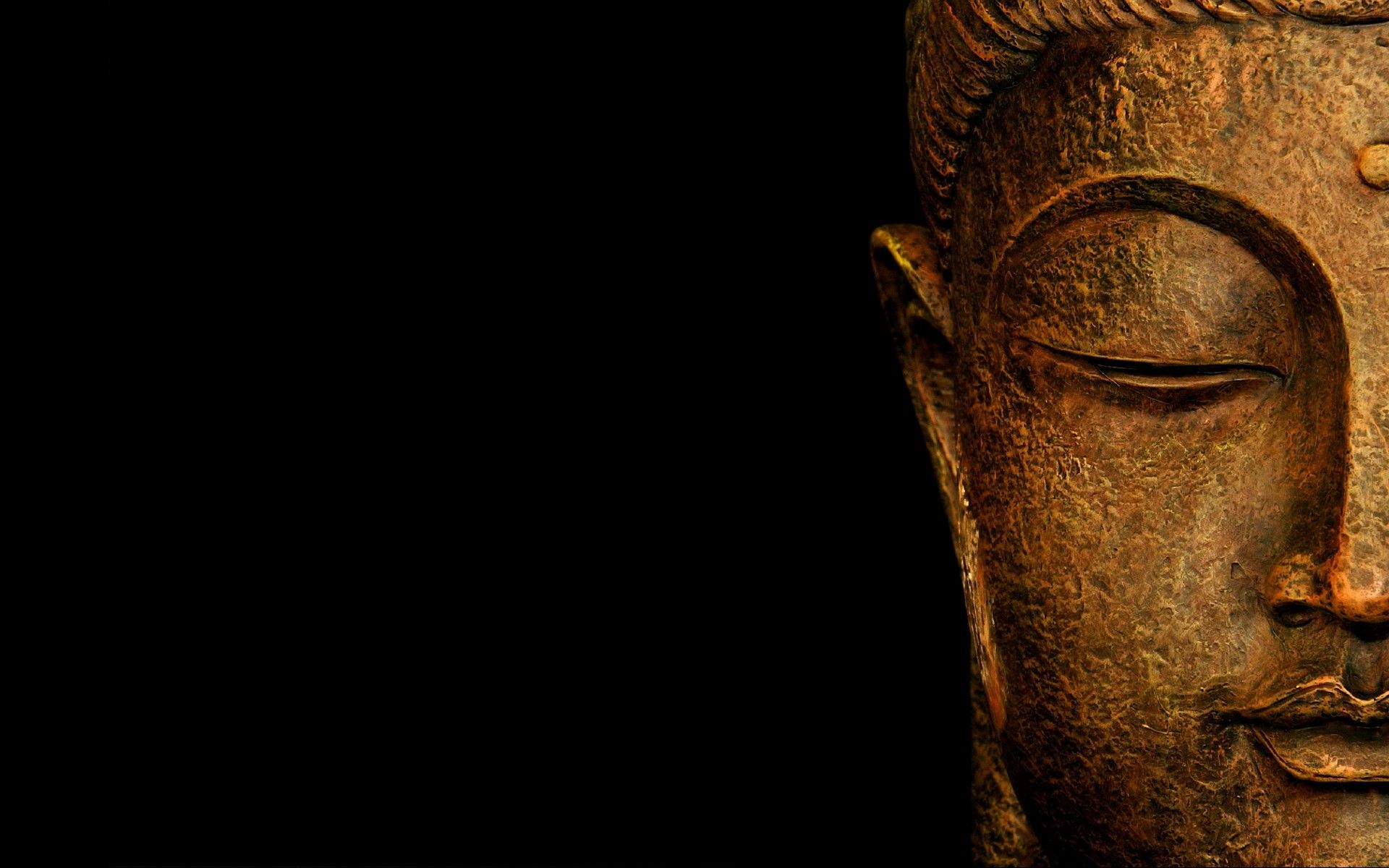 The madin full moon Poya day in mid-month is also a great day in the history of the Sambuddha Sasana. It was on the full moon Poya day that the Buddha began his journey to Kimbulwathpura. It’s his birthplace, in order to perform the traditional dynastic ritual, as all Buddhas did in the past. This happened seven years after the grandeur. This is the place where Buddha spent a year. This also famous poya day in sri lanka.

King Suddhodana who was grieved that he had come to Kimbulwatha today had sent a thousand ministers named Kaludai to the Veluvanarama monastery to be brought to the Veluvanarama monastery. The minister said he could go if he was allowed to become a monk. Upon receiving the permission, the visiting ministers and ministers went to the city of Rajagaha and heard the Buddha and became enlightened by “Bhikkhu”. Subodhana then made a request to the Supreme Buddha to inform the Supreme Buddha that the spring had arrived after paying the hemant to the journey, first of all in a beautiful way.

The time has come for the Mahavira devotees to come to the benefit of the hereditary Sakyas. Thurlots are new and capable of producing fruit. The blossoms smell odorless. The spring of healing has come and gone. Time is precious. Neither too cold nor too hot. It’s raining The farmers are paddy fields. Sow the seeds. When he came to Kimbulwatha; When he prayed for the blessings of Lord Kalamudai to fulfill my wish of beautifully proclaiming my way to the Kimbulwatpura.

The Buddha, too saw the Buddha practicing nepotism in the past and began his journey to Kimbulwatha on a full moon day on a madin full moon poya day.

As the Lord Buddha had said that he was born with a crocodile from the side of the crocodile. where he was born, Suddhodana Piyarajun Yasodarawa and his cousins, including Rahula, came to Kimbulwatta for a full moon poya day.

After the Buddha commenced his journey from the Veluvanarama monastery in the city of Rajagaha, the king and the other relatives impressed with the Lord Buddha. As a result, the Aradhana Arahanthrama was also the center of succession.

On the full moon day of the Vesak month, on the sixty days after the expedition from the city of Rajagaha. And the Buddha led by the Lord Buddha reached Kimbulwathpura. The younger Sakya princesses followed the younger Kumara princes, thinking they were not the eldest. The Lord Buddha performed the Ten Thousand Sakkalas with the teeth of his relatives, and he began to chant Yama. Seeing this miracle, all the creatures of the world, such as the Divine Man Brahma, performed various sacrifices. Upon seeing this magnificent Ruwan walking around and seeing the history of the Buddha. And Lord Buddha with his tears of joy on his head, the Buddha performed his third worship on the way to Kimbulwatapura. When the king paid homage to the Buddha, the other Sakyas also worshiped the Lord Buddha with great love and reverence. Then the Vesantara Jataka preached by the Great Rain.

Come to the Kimbulau Pura

The Nigrodharamaya, which had been placed in the garden of the Sakya Nirgodaya, overcame the divine garden of Nanda. And he offered to the Buddha led by the Lord Buddha, who had come to Kimbulau Pura. The Lord Buddha, who was in the Nigrodharamaya with the other Lord the other night. And watching the Buddha’s pilgrimage in the early hours of the morning; And the twenty thousand Arahants visited him. when, Yashodhara Devi, who saw from the window of the ceiling, how to rise from house to house, depicts the Buddha who is walking away from Prince Saruttha Rahula.

Immediately, Suddhodana visited her father and informed her how the Buddha was coming. When the king heard this, he was ashamed and immediately went to the front and bowed down. There will be no delay. therefore, Behaves in virtuous doctrine. He who does what is right in the Hereafter will be in the Hereafter. His father, King Sovan, heard the sermon.

Thereafter, the Mahabharata came to fruition by listening to the Dhamma, which had brought the Buddha to the king. Mahaprajapathy Gothami, the mother of the minor, placed in the purple souvenir and heard the praises of Piyarju, who had worked with Piyamaharaju to Yasodaravas, who had not yet seen him.