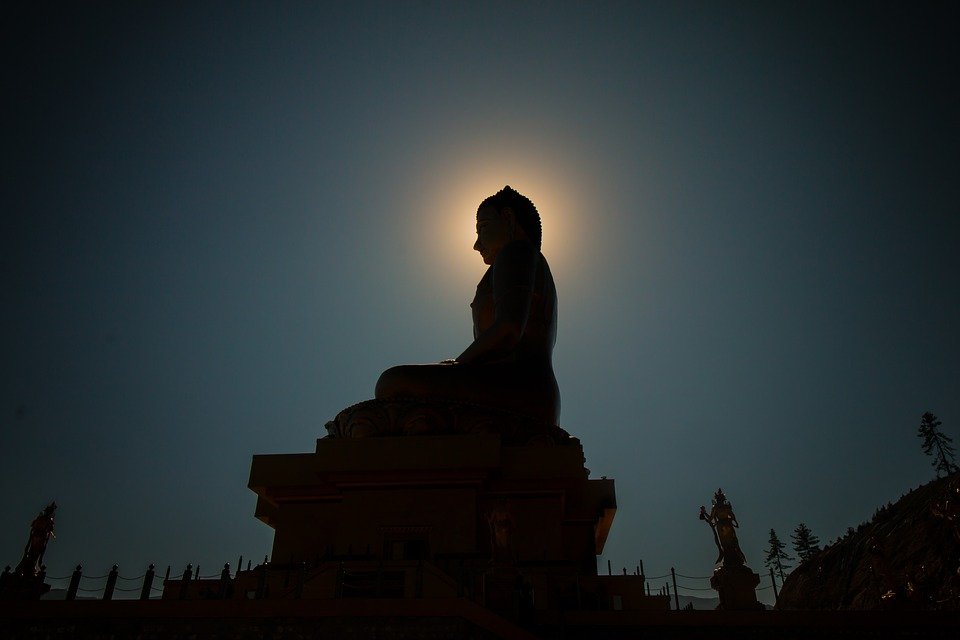 Duruthu Full Moon day is marked as a public holiday in Sri Lanka. This Full Moon poya day – celebrated in the first full moon in the month of January. Its Buddhist history recoded as a first visit of the Buddha to Sri Lanka. According to Mahawansa ancient book, This Full moon poya day marked – Gautama Buddha’s first visit to Sri Lanka on the ninth month after attaining Enlightenment.

The Buddha first visited Mahiyanganaya. (located in the Uva Province of Sri Lanka). about 2,600 years ago. Buddha visited to bring an end to fighting between the two main tribes in the island.During Buddha’s visit, the Buddha delivered sermons to the tribes. After listening to the sermons, the tribes gave up fighting with each other and started to respect each other with dignity.

Impressed by the sermons, the local God of  Saman did invite the Buddha to leave his sacred footprint on the peak of the Samanala Mountain (Siripadaya / Adamsapeak) in Duruthu Full moon day.